How will Brexit affect the coffee industry? 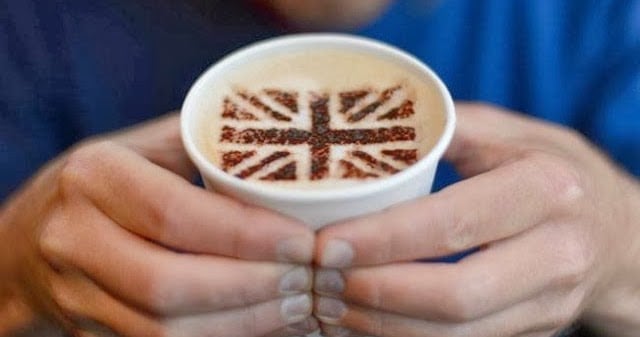 Since Britain elected to leave the EU following last year’s referendum, experts have been constantly debating what it will mean for the UK economy in the long term. This week a Home Office document was leaked to the Guardian outlining some initial proposals for immigration policy following Brexit, which has many people worried about the potential economic impact.

How are the proposed immigration rules and the changes to import costs likely to affect the UK coffee industry?

As you may have read recently on our blog, coffee shortages around the world have been pushing up prices for some time, and Brexit certainly doesn’t seem to have helped the situation.

The financial uncertainty caused by Brexit has had a knock on effect on the strength of the pound, which has had a negative impact on the price of imported goods, including our beloved coffee beans. Immediately following the referendum last June, prices started to rise for specialist imported Coffee. This is only set to rise following the news that the sterling has suffered from the worst performance in 10 months.

“With the pound being weaker, coffee will be 10 to 15 per cent more expensive to bring to the UK — and that makes coffee automatically more expensive.” Credit Financial Times

While we still don’t know exactly what the changes are going to be, it’s fairly safe to say that freedom of movement between the UK and Europe is going to be drastically reduced. This means that only highly skilled workers are likely to be granted rights to work in the UK for an extended period of time. This will make the UK a much less attractive destination for migrants, and as such we will have a considerably reduced number of new European workers each year.

For the coffee industry in particular, this will have a knock on effect at an operational level for coffee shops, due to the relatively high percentage of baristas from overseas. While this will mean more jobs being available for local workers, it’s likely that coffee shops will struggle to fill barista positions without increasing salaries. This would then eat into profit margins, ultimately causing an increase in coffee prices for the end users, and the higher staff turnover may also have a negative effect on quality.

But what can we do?

All is not lost for UK coffee lovers, as new technological innovations means we are able to rely less on high street coffee shops for our morning (and mid-morning, and afternoon…) caffeine fix. You no longer need a trained barista to enjoy incredible handmade coffee, with the new WMF Espresso – anyone can be a barista! With features such as automatic grinding and tamping, plus a simple touch screen display, the WMF Espresso creates perfect coffee every time.

For more information or to see the full technical spec, take a look at the brochure here. 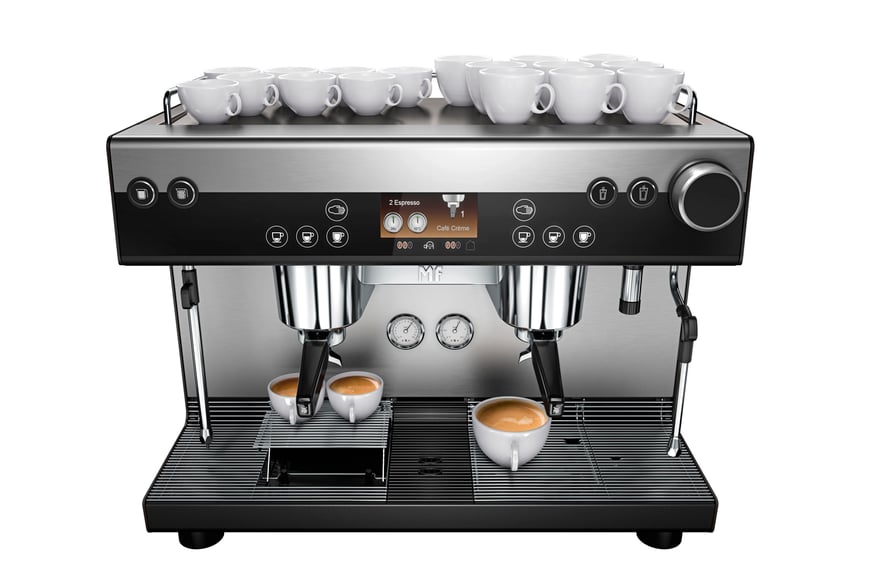