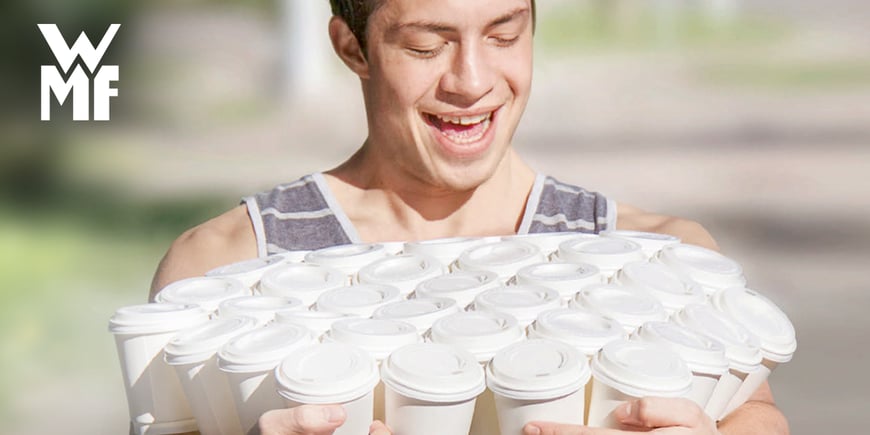 As a nation, we love coffee. So much so that we drink an estimated 55 million cups a day! We have all heard the bad press coffee has had in the past, claiming that ingesting coffee (or caffeine) could have a negative effect on your health. Well, no longer will you struggle to justify drinking 2-3 cups a day.

In more recent research, medical professionals across the world have shown that caffeine can benefit us both physically and mentally. Here are 9 reasons why you should keep drinking those coffees, which will arm you with some evidence to take to the next person questioning your second morning brew! 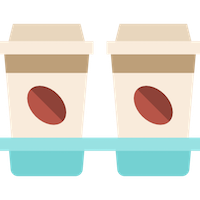 Caffeine can help you control cravings and reduce appetites. Coupled with the energy boost, this means you can get through the day without overeating and still exercise. Great help to anyone who is trying to avoid that mid-morning pastry.

The Griffith University have been carrying out some really interesting research. Participants are given either normal coffee, decaf coffee or water to drink with breakfast, then another two hours later. Feelings of hunger or fullness are then monitored afterwards. Initial trial results show the caffeinated coffee group showed significantly less hunger pangs and cravings than the decaf and water groups.

The trial is still in its early stages and more research is currently being carried out, but early results suggest a definite trend between consuming caffeinated coffee and keeping cravings at bay.

The American Society for Clinical Nutrition carried out research aiming to prove that caffeine stimulates thermogenesis. Thermogenesis is production of heat, which then helps your body to burn calories faster.

The study showed that people who consumed caffeine burned more calories whilst exercising than those who didn’t. Where’s that pastry gone?!...

Yes, it is true! Caffeine can promote an increase in the area of your brain that looks after your concentration and attention span.

A study conducted by researchers at the Medical University of Innsbruck in Austria showed that caffeine promoted an increase in brain activity in the pre-frontal lobe area using MRI scans. A boost on your focus can really help you to be more productive at work. 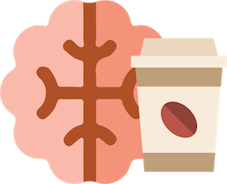 In the past it has been said that consuming caffeine can be harmful to the Central Nervous System, but in recent research it has been discovered that this would only be possible if consumed in incredibly large volumes, which wouldn’t be possible to do with coffee.

When consuming caffeine in the regular way, e.g. through coffee, it activates non-adrenal neurons and stimulates the brain’s production of dopamine and serotonin. In basic terms, the release of these hormones makes you feel happy and has positive effects on the capacity for learning, memory and coordination.

Although caffeine can be consumed in many forms, most of us get our daily fix from drinking coffee. Coffee doesn’t just contain caffeine – it contains a whole range of other minerals and compounds that make it one of the healthiest drinks on the planet.

As mentioned earlier, caffeine consumption increases the production of dopamine (the happy hormone) and serotonin. These hormones combine to raise your mood and give you a boost of energy, which only helps to boosts your mood further. Think of it like a sugar rush, but without the crash after!

Research at Johns Hopkins University discovered caffeine consumption to have a positive outcome on short term memory. The test was performed on study groups, with the group who had caffeine tablets performing significantly higher than the control group.

While this experiment tested study groups, caffeine can also help with prepping for that big meeting coming up next week.

Coffee contains a huge range of anti-oxidants. These anti-oxidants can help to protect your body from free radicals which many medical experts believe can cause cancer and other diseases. Coffee is one of the healthiest beverages on the planet, but this doesn’t include adding 2 shots of syrup, cream and chocolate to it though!

If you needed a reason to get a new coffee machine, or convince your office manager to buy a new one for the office, you’re welcome! An easy to use, reliable coffee machine that makes great coffee is an asset to any office. Read more on how employers can really benefit from offering coffee to their employees here.