Can drinking coffee improve your driving? 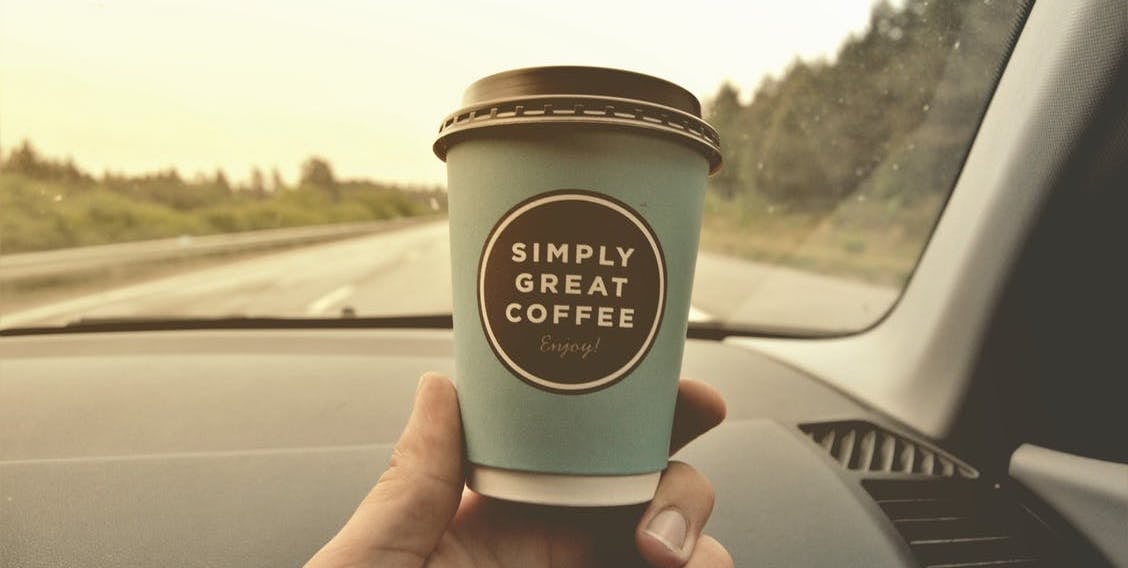 Driving can be boring. Whether it’s your daily commute to the office or a road trip across the country, staying alert and attentive behind the wheel can be a real struggle sometimes. Coffee has been used as a stimulant for hundreds of years, long before cars were even invented, but what effect does it actually have on your ability on the road? Does the caffeine content really improve your driving performance, or is it just a placebo?

What the scientists say

To attempt to answer this question once and for all, the Australian Department of Defence has conducted a study to test the effect that caffeine has on a person’s ability to drive safely. The study was conducted over 4 days at the University of South Australia, where participants were kept awake for 50 hours while they completed a series of tests on a driving simulator. 50% of them were given 4 servings of chewing gum containing 200mg of caffeine each, with the other half given identical tasting gum, just with no caffeine content at all.

The study found that driving performance began to suffer for both groups towards the end of the assessment, but the placebo group showed signs of drowsiness far earlier than the caffeinated group. In fact, the caffeine group showed significantly lower levels of speed variability and lane deviation. The placebo group also started having crashes at around the 22 hour mark, compared to the caffeine group who hadn’t recorded a single crash until hour 40.

How does caffeine keep you alert?

To understand why coffee works so well at keeping you awake, you first need to understand the basics around how caffeine works. During periods of heavy brain activity, such as driving for example, your body produces larger quantities of a chemical called adenosine. This chemical plugs into receptors in your brain, which is what causes you to feel drowsy despite not actually moving around very much. Caffeine disrupts this process by blocking these receptors, which prevents the adenosine from connecting to them, making you feel more alert and helping you to concentrate on the task at hand.

So as demonstrated by scientific research, coffee really does help drivers to stay safer on the road, particularly over long journeys where they may be feeling a little sleep deprived. That’s why great take away options are actually very important, both for safety and for business!

The WMF 9000S+ is perfectly suited for a fast paced take away business at locations like hotels, petrol stations and fast food restaurants, where customers need their drink quickly but don’t want the quality to suffer. The high-performance grinders and the heavy-duty brewer ensure that the machine remains durable and suitable for daily use, as does the easy, quick and fully automatic cleaning system. With an output of up to 350 cups per hour, this machine will help to keep your queues short and your customers happy. 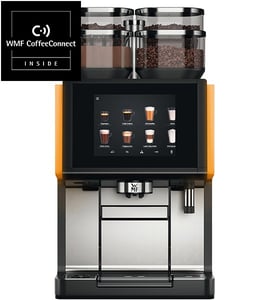 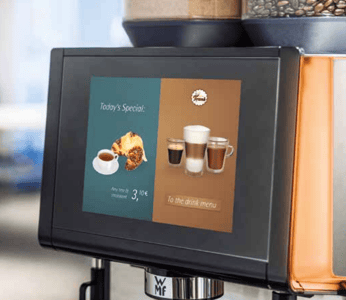 This machine also has an adaptable on screen display which can be used to advertise in store promotions to increase up selling opportunities to your customers.