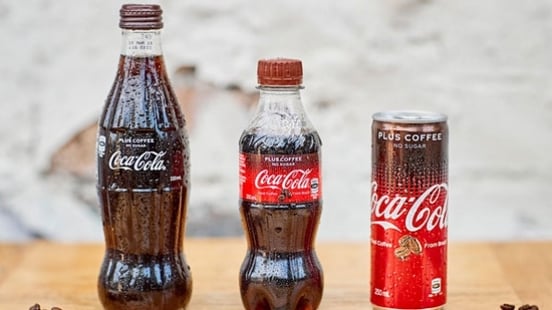 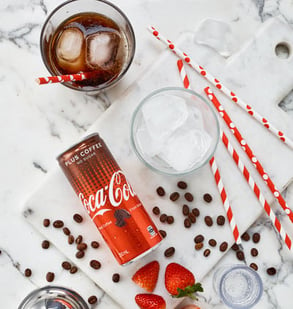 Coffee flavoured Coca-Cola is officially a thing, and coffee fans in Australia, Japan and Vietnam couldn’t be happier. First launched in September 2017 in Japan and Australia, with Vietnam following earlier this year, Coca-Cola Plus Coffee is the latest in the range of flavoured cola drinks launched by the soft drink megabrand. After the popularity of Coca-Cola Ginger, which launched across the world in 2016, coffee is a logical next step. The trial countries make sense as well, as all 3 have existing fascinations with cold coffee beverages, and of course a love for the world’s most popular cola drink.

This isn’t their first foray into the coffee market, they actually launched a similar drink called Coca-Cola Blāk across Europe some years ago, however it didn’t gain the popularity they had hoped for and was discontinued in 2008. Having been lucky enough to try a can of the new Vietnamese version, hopefully this time around it will prove popular enough for worldwide launch, and fingers cross the UK is next on the list!

Mixed opinions out there, read for yourself here.

Crazy coffee trends around the world

This is far from the craziest coffee flavoured item available though, check out some of these quirky products from around the world.

Broccoli coffee – Yes you read that correctly. Australian scientists have created a powdered health supplement that is intended to be added to coffee. With the popularity of turmeric lattes it may not seem that far-fetched, but that doesn’t mean convincing people to drink it will be easy! 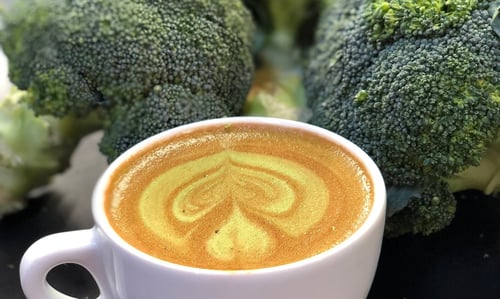 Swedish egg coffee – This odd brewing method makes surprisingly light and tasty coffee. It involves mixing coffee grounds together with a cracked egg (shell and all), then boiling in water. While this is unlikely to catch on in the UK, the Scandinavians still seem to like it! Recipe here. 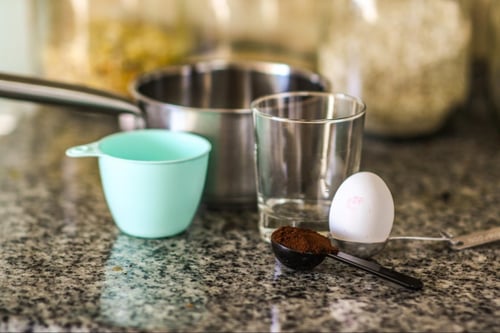 Coffee jelly – Made from a mixture of coffee and agar jelly, this is a popular dessert in Japan. Usually served in small cubes, it’s often added to desserts like milkshakes and ice cream floats. 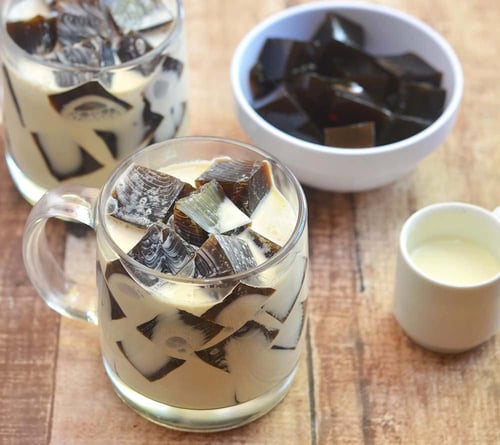 Coffee milk – Believe it or not, coffee milk is the official state drink of Rhode Island in the United States. Made by mixing coffee syrup into milk, it was originally aimed at children when it first launched back in the 1930’s. 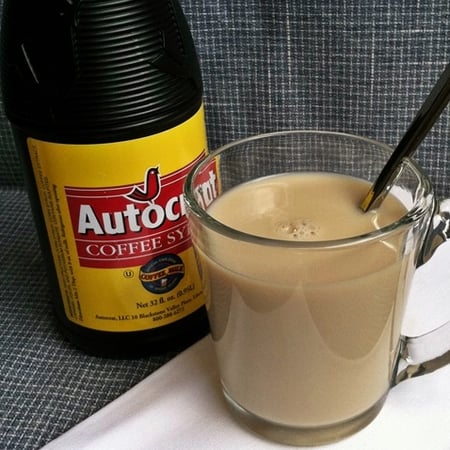 With the growing trend for weird and wonderful coffee drinks , businesses need to ensure they keep up with the demand by offering a wide range of different flavour options. That’s why WMF have launched their new Syrup Station, which adds an exceptional taste experience to any beverage menu. Compatible with both the WMF 9000 S+ and 1500S+ machines, Syrup Station stores up to 4 different flavoured syrups, purees or spirits, automatically adding them to beverages in 3 different dispensing quantities, providing a huge range of additional options for your customers. Download a brochure to see the full range of WMF coffee machines and related products.