Could Australia be the next major coffee grower?

When you think of coffee growers the major countries that spring to mind are places like Brazil, Columbia and Ethiopia, but in years to come Australia may well be at the top of everyone’s list. As worldwide demand for coffee grows each year, unfortunately so too does the number of issues coffee growers face when trying to produce enough crops to make a profit. With demand for coffee expected to double by the year 2050, now is the time to make changes if the industry is to continue to grow. 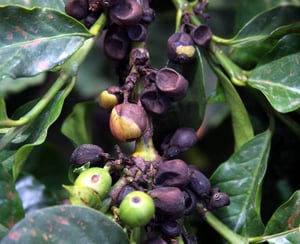 The biggest issue facing coffee growers is the effects that climate change is continuing to have on crop yield. Experts predict that by 2050 there is likely to be a deficit of up to 180m bags of coffee a year. As the climate continues to change, more and more coffee growing areas will become unusable due to extreme weather conditions. The change in climate also brings other issues along with it, such as pests and disease due to the higher temperatures. For example, the coffee berry borer has started to be found in altitudes of 300m higher than usual, making it much more of a risk to major coffee plantations in areas like Tanzania and Indonesia.

The thing that sets Australia apart from the more traditional coffee growing regions is that Australia doesn’t have any issues with pests like the berry borer, or diseases such as coffee rust. As climate change starts to make some areas too hot for coffee growing, it will also mean that areas of Australia become more suitable due to reduced risk of frost damage in the colder months.

Australia has actually been growing coffee on a smaller scale in parts of New South Wales for some time, so the idea of preparing to scale up production in the coming years isn’t coming completely out of the blue. World Coffee Research is undertaking trials around the world to test 35 different varieties of coffee in 23 countries, to measure how it performs in different climates. Recent years have seen Australian crop yields reduced due to lower rainfall, but growers believe that the research should help to identify the varieties that can best cope with these conditions. There is definitely a fair way to go yet, but in years to come you may find yourself ordering artisan Australian coffees for your morning brew. 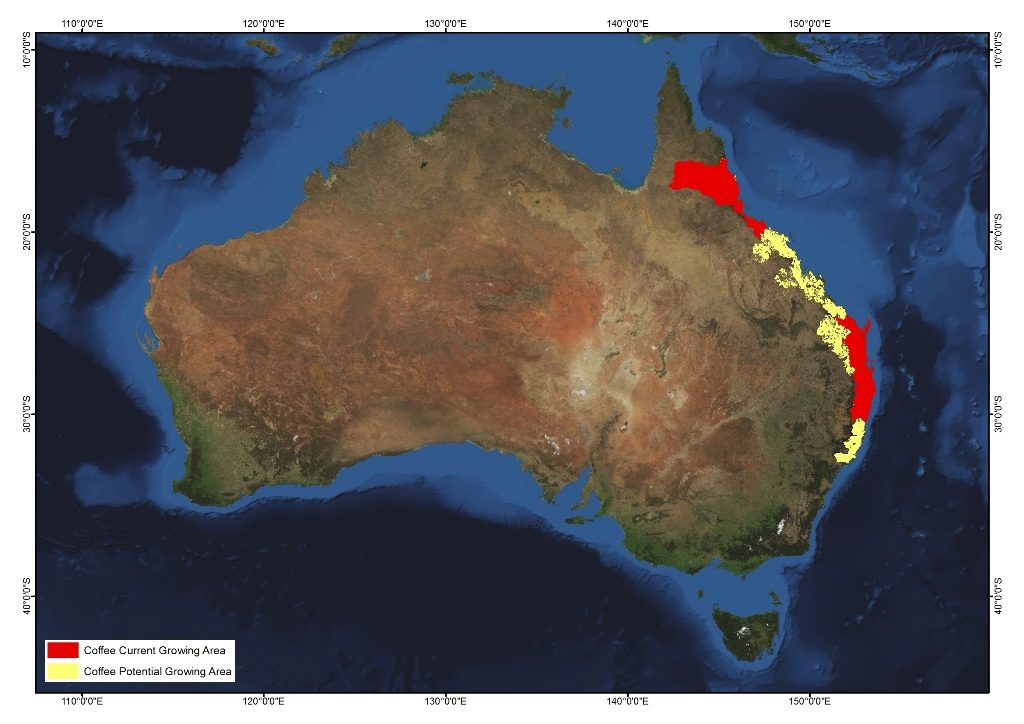 Whatever happens with the future of coffee growing, you will need to be sure that your coffee machine can make the most out of whatever beans you’re using. That’s why it’s important to invest in reliable equipment that will automatically make perfect drinks every single time. Such as the fully automated WMF 9000+ which can produce up to 350 cups an hour, enough to keep up with any fast paced business. Download a brochure to see the full range.