Do Millennials care more about coffee than retirement? 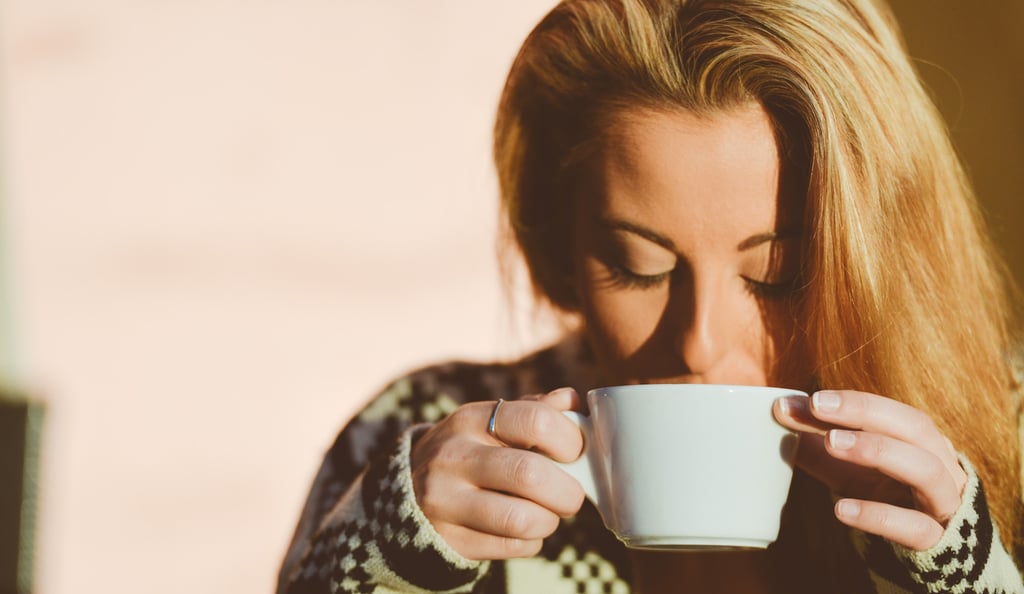 According to a recent SurveyMonkey poll from investment app Acorns, Millennials are now spending more of their income on coffee than they are on saving for their retirement. This seems like an incredibly bold claim to make, especially from a business with a vested interest in young people becoming more interested in preparing for their futures.

Acorns presented their findings in a report titled Money Matters, where they analyse the data gathered from surveying nearly 2000 Millennials on their spending habits, broken down by age groups and gender. According to the report, 41.29% of those surveyed admitted to spending more on coffee than they did on saving for their retirement, based on the point of reference of the average American spending $1,100 on coffee per year. This statistic in itself sounds fairly shocking, but is the data really sound enough to write off an entire generation as financially short-sighted?

How accurate is the report?

To counter all of the derisive articles out there condemning Millennials for their spending habits, Forbes looked further into the data and compared it to some other reports they had found. By breaking down data by the Consumer Expenditure Survey, which is the main source of household financial data for the US government, they found the results of Acorns’ survey are unlikely to be accurate.

The average amount of money saved by Millennials was calculated as $1,880 per year, and the amount spent on eating out was $3,097. For the claim to be true, your average Millennial would have to be spending 61% of their take-out food budget on coffee. Whilst this is certainly possible, there doesn’t seem to be any hard data to prove it. It would be the equivalent of every Millennial spending $5.15 on coffee every single day, which seems fairly unlikely.

What the data from the Acorns report actually shows, is that of the Millennials surveyed, 41.29% believe that they are spending more each month on coffee than saving, but not that there is actually any hard data back it up. As Millennials were the only ones surveyed, it’s hard to come up with any solid conclusions. As there also isn’t any historical data to compare it with, it could simply be that people spend more on take away when they’re younger due to their more active social life.

Some other data from an American Enterprise Institute study actually shows that Millennials have 18% more money in retirement funds relative to their salaries than Generation X’ers did at their age, so perhaps this is all entirely down to economic circumstances.

So what does this mean for the coffee industry?

The jury still seems to be out on whether or not Millennials really do care more about coffee than saving for retirement, but that doesn’t necessarily mean that coffee shops shouldn’t be doing their best to appeal to younger generations. Our previous blog post goes over some of the key things to consider when trying catering for Millennials coffee buying habits, so make sure you don’t miss out!

If your workplace has a wide variety of different age groups working together, you will need to be sure that your coffee machine can cater to just as wide a variety of drink preferences. The WMF bean to cup range offers outstanding build quality, plus the ability to make a huge variety of high street quality beverages, with zero training needed. Download a brochure for more information.