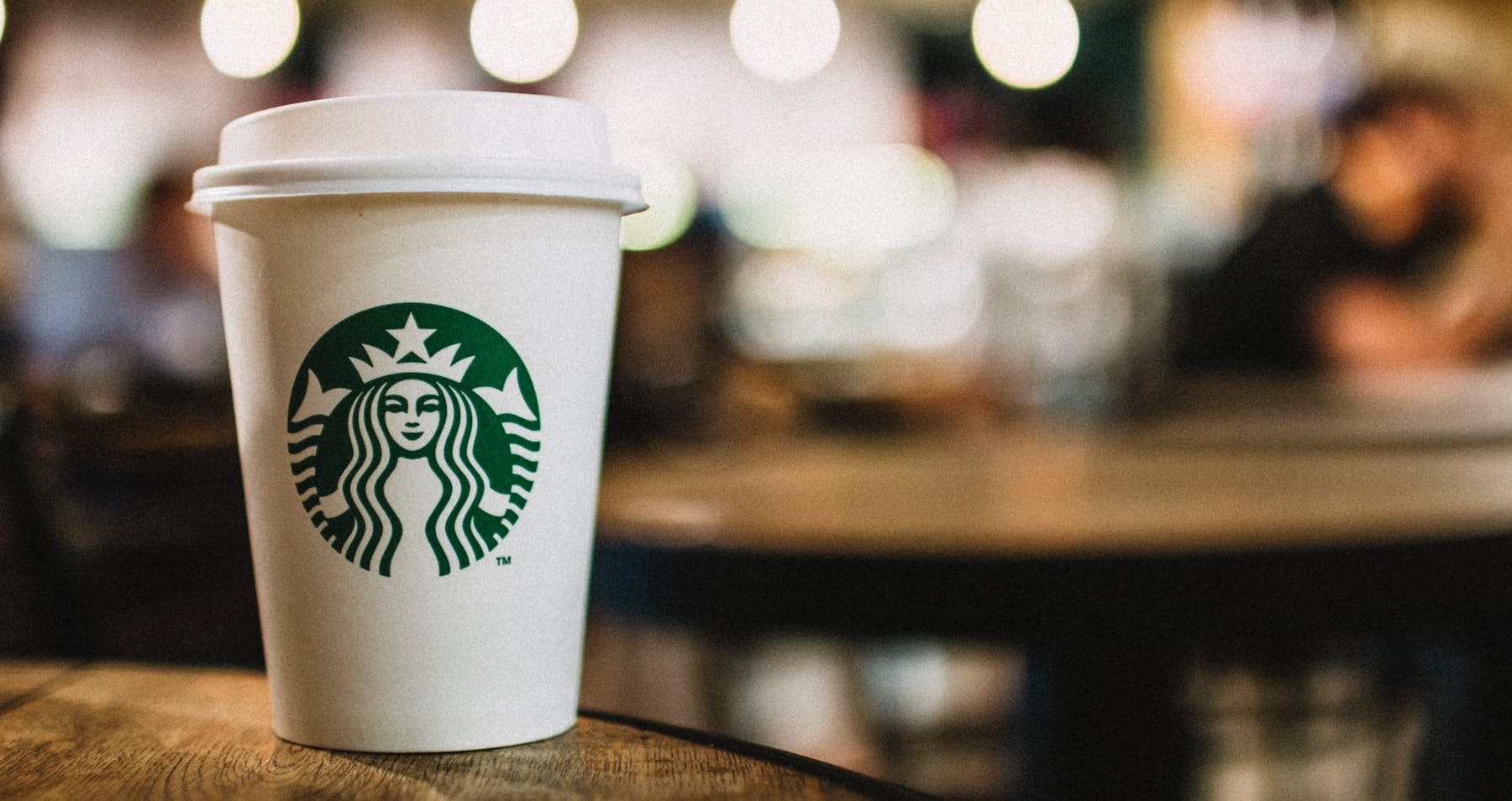 Starbucks has recently announced plans to start offering a delivery service at nearly a quarter of their 8,000 US stores in 2019. This is following successful trials that were completed earlier this year at selected stores in Miami, partnering with food delivery service Uber Eats.

While ordering drinks in person at a store remains the bulk of Starbucks business, recent years have seen a growing trend of customers moving towards non-traditional ordering methods. In 2016 mobile orders accounted for 5% of Starbucks’ business across the US, which in 2018 has grown to 12%, with drive through orders also increasing from 34% to 37%. The introduction of a delivery service is sure to boost this even further, which could make 2019 the first year where in-café sales account for less than half of their business.

While there are no plans yet to introduce a similar service in the UK, if this is successful in America it will only be a matter of time before it is launched in the European markets.

Could the flavour be impacted? 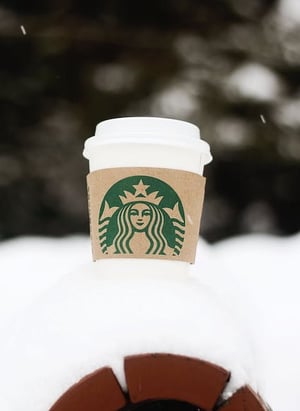 A factor that could impact that growth however, is how the flavour could change due to the time it takes to receive your order. Temperature can have a drastic effect on the way a coffee tastes and depending on how long it takes the delivery to get to you, it may no longer be at its best.

We are sure everyone has had that experience of taking a sip of coffee only to find that it’s gone cold and bitter tasting. Oddly enough, there isn’t an agreed upon reason for exactly why this is, but it’s most likely a combination of a few factors. It is thought that the effectiveness of your taste receptors for sweetness and bitterness alter as temperature changes, which has the combined effect of your beverage tasting much more bitter as it cools. Another theory is that it relates more to the coffee’s aroma, which can play a huge factor in how a drink tastes. Coffees made with milk will also be affected by both the difference in temperature and in texture as the milk cools down, which is especially important for drinks like cappuccinos and flat whites, where the milk texture is vital.

How Starbucks is able to deal with this could be an important factor in whether this new service is a success, though they are in very experienced hands with Uber Eats. The ability to keep the drinks in great condition during transit may be a little trickier than food, but if it does well it could completely change the way high street coffee shops do business.

To make sure that your drinks taste their best whenever they reach the customer, you need to make sure that you’re starting with a perfectly extracted espresso. That’s why WMF has developed machines which automatically grind and tamp the coffee for you to make every single drink tastes amazing. There’s a machine to suit any business, download a brochure to see the full range.